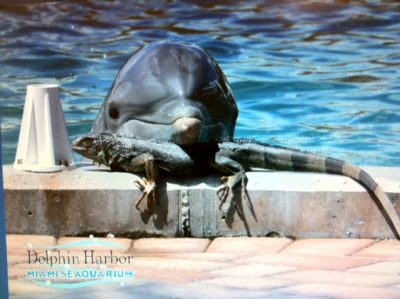 You know it’s hot outside when sweat breaks out on your brow — and all you’ve done is walk to your car. Yes it is summer time in South Florida, which is coming up soon.

Welcome to South Florida’s summer which starts June 21, the first two weeks of August are the warmest times, when the average high temperature is 91 degrees and the “feels-like” temperatures commonly soar to 100 or more.

Although August overall is this region’s hottest month, the difference from early June is only “about 2 to 3 degrees on average,” said meteorologist Robert Molleda of the National Weather Service in Miami.

Here’s what you should know about South Florida’s heat:

How hot does it get this time of year?

August sees more days over 90 degrees than any other month in South Florida, on average 23.6 days in Miami, 21.2 days in West Palm Beach, and 19.5 days in Fort Lauderdale.

Although the weather service doesn’t keep records, they have on occasion risen to 106 to 108 degrees. More commonly, those temperatures regularly reach 100 to 102 degrees during the summer, Molleda said. The feels-like temperature, or heat index, factors in humidity levels — the higher the humidity, the hotter it feels.

How often does the actual temperature climb to 100?

It’s only happened seven times since 1900, according to weather service records. Most recently, Fort Lauderdale recorded 100 degrees on June 22, 2009. Thank all the water surrounding the region for moderating the heat.

So you can definitely cool off during your Dolphin Swim where the water temperature will be in the 70 degrees. A real relief from the heat! Remember, even though it is hot outside, summer is the busiest time of the year for the dolphin programs, so make sure to make your plans early!