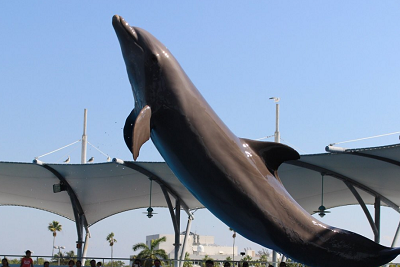 There are many fun and amazing shows at the Miami Swim with Dolphin Tours and Tickets location. Here are a list of the potential shows you can see…. 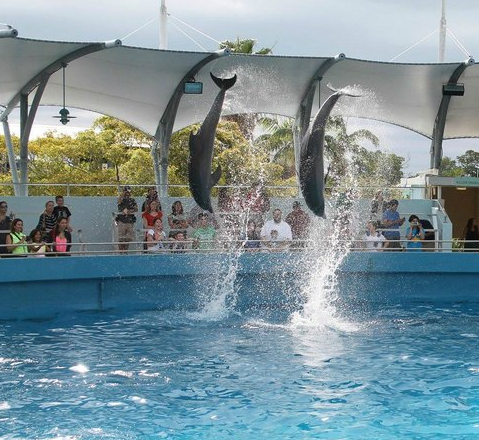 The shows schedule changes daily. So we can post a schedule. Usually the shows listed above are rotated, one set in the morning, from 10am – 1:30pm and another set in the afternoon, from 2pm – 5:30pm.

All the shows are under cover, so you won’t get too hot if the sun is shining down or if it is raining outside.  A great way to enjoy your Miami Swim with Dolphin Program, you can spend about 3 – 4 hours in the park with dolphin program and shows.